Explore the Only collection There’s so much to learn about fashion. Did you know that polo shirts were originally invented for playing tennis in. Yes, tennis, not polo at all!

They were ‘invented’ by Lacoste who was a player of the sport in the 1920’s by using the stretchy knitted fabric we use today to allow unrestricted movement when swinging the racket. For the same reason he changed long sleeves to short and added a knitted cuff that gripped the bicep. He also pioneered the soft knitted collar, that could be “popped” at the back to shield the neck from the sun.

It was so practical for any outdoors sport that required ease of movement that it was quickly adopted by golfers and polo players. For some reason the polo name stuck and golfers and tennis players alike call it that today.

Our classic Gagliardi polos come in 2 styles; Traditional Pique – like the 1926 original. It is a double knit fabric, smooth on the inside against the body but with a highly textured mesh like appearance on the outside. This makes it soft against the skin but the texture helps to wick moisture away from the body. It is also highly stretchy.

The word comes from the French word for quilting, because the texture close up looks like quilted diamonds. 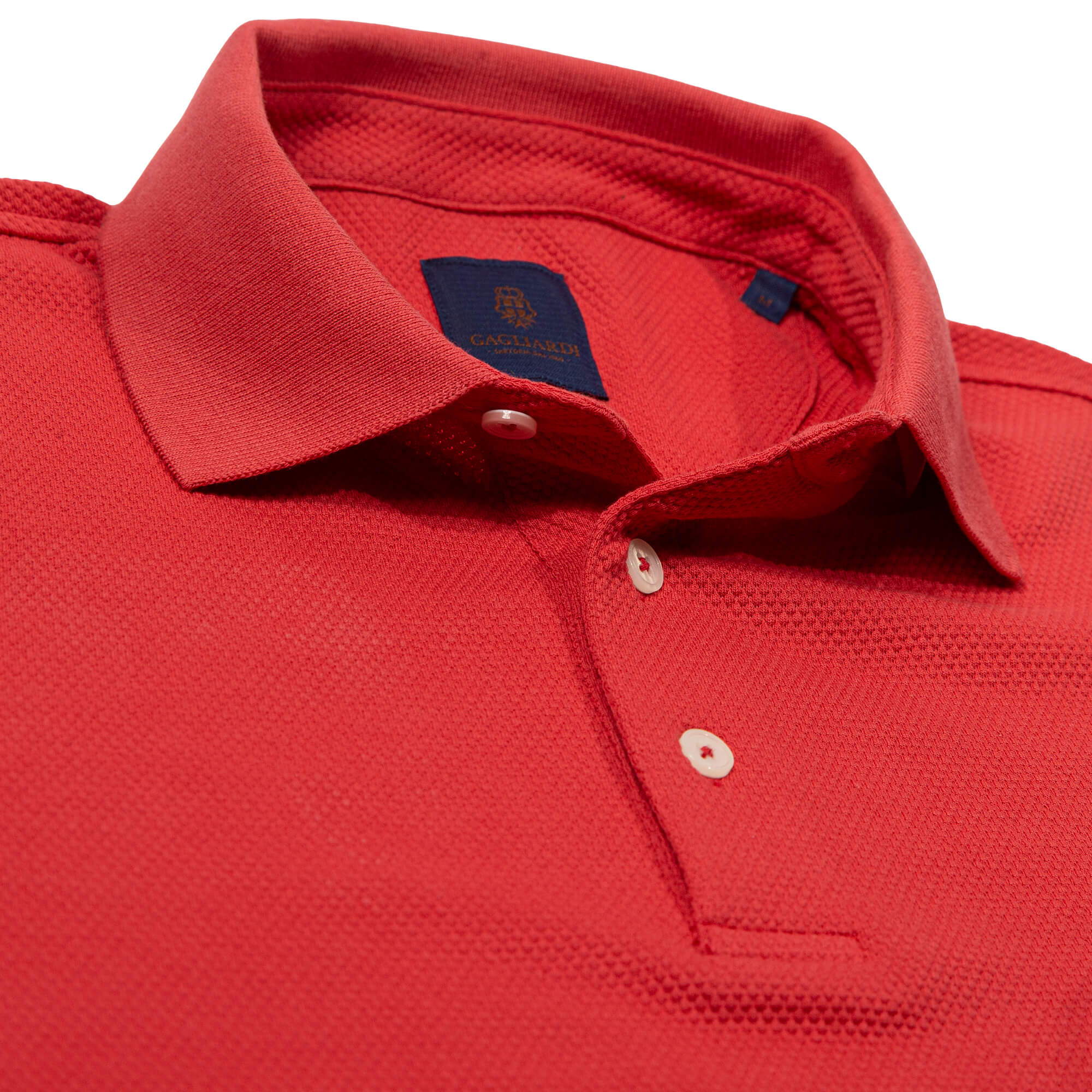 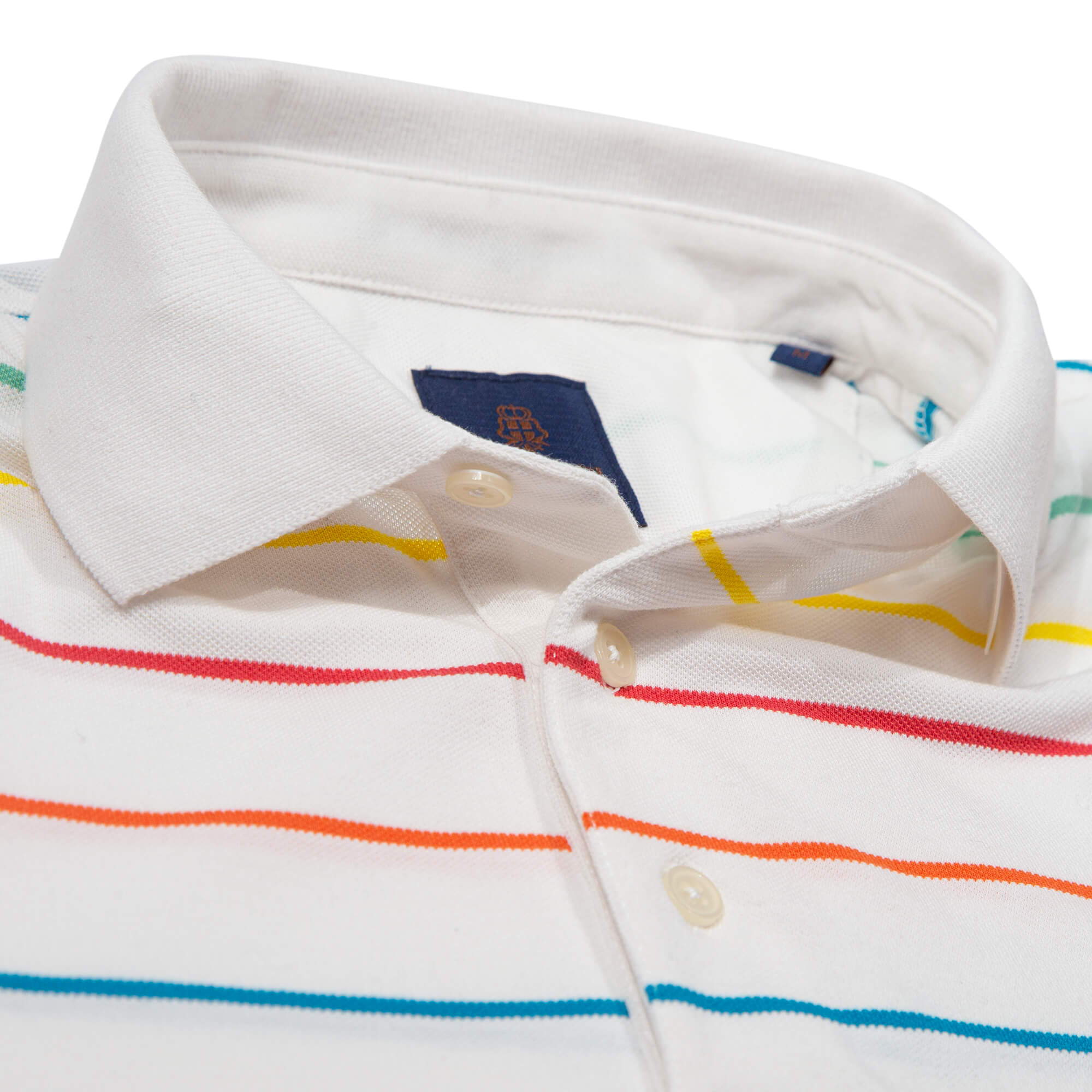 We have endless options available from Lacoste, to Polo Ralph Lauren and Gant, Hackett, Barbour and Fynch-Hatton. Let's face it you are spoilt for choice. They have a choice of primary and muted colours, the varying textures and some extra detailing; for example, contrasting collars and the branding crest.

A polo shirt is the easiest thing to wear, comfortable, looks smart under a jacket, can be worn under a sweater or alone and because of the wide variety of colours and patterns available, can be all a man needs to take him through from Spring to Autumn.

I can’t decide which is my favourite. The classic white which always looks amazing with jeans, the teal which suits every skin and hair colour or the raspberry which looks great with a tan and brightens up beige.